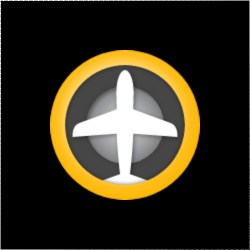 Airport Taxis Onward Travel Solutions specialise in taxi transfers to and from all UK airports with the accent on a courteous and thoroughly professional personal service at affordable prices for both individuals, corporate and travel agents with a comprehensive range of transfers from airports, ports, rail stations and, to any individual post code via taxi, executive car, minibus or coach.

Use any of our valid Airport Taxis Onward Travel Solutions Voucher Codes, Deals and Special Offers to reduce the cost of your airport taxi transfer 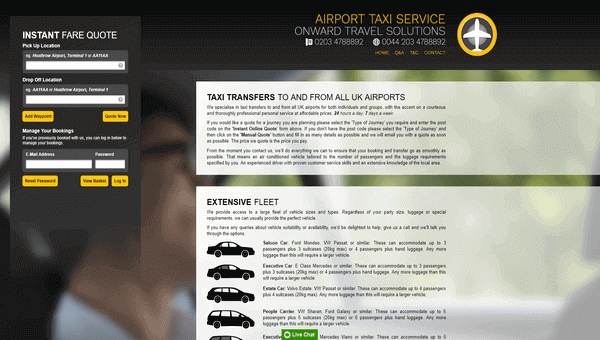 England's highest airport, located between the cities of Leeds and Bradford in West Yorkshire

Just west of Glasgow city centre, it is the largest and busiest airport in Scotland and sixth busiest in the UK

With easy access from the M1, and easy transport links to London, Luton Airport proves a popular choice

A growing airport in the heart of England, assisting 4.5 million passengers and serving more than 90 destinations

A major airport in the north west with three large terminals, and next to major motorways connections

With five terminals, is one of the busiest airports in the world and the UK's busiest and best connected airport